Roll over image to zoom in

Notice: This replacement ac adapter is designed with a built-in high-speed cooling fan to prevent overheating of the adapter, it may make some noise which is the normal situation. Don't put the power supply near any heat source, such as a radiator, a heat register, a stove, or an amplifier so that customers would well be informed about the usage. and add the usage tips: do not put it on a bed, a sofa, and some other soft surface that might block the ventilation Openings

TRANSLATE with x
English
TRANSLATE with
COPY THE URL BELOW
Back
EMBED THE SNIPPET BELOW IN YOUR SITE
Enable collaborative features and customize widget: Bing Webmaster Portal
Back

All over Pakistan via TCS

Let customers speak for us 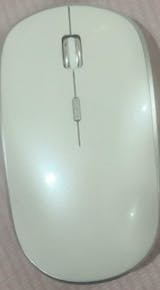 Product is same as displayed on their site. Its of Good Quality with 5 short cables (3 for Iphone and 1 Type C and 1 Micro USB)

It is my second purchase from dealsnlots.com

Keep up the good work. 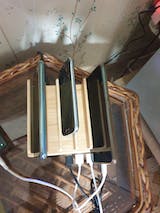 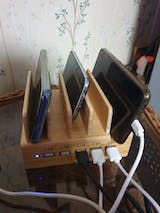 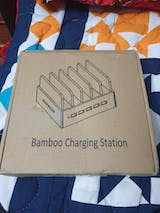 I received what I order with quality and originality.